The most delicious things are often the easiest. And I finally understand what all this coconut fuss is all about… Homemade coconut butter. Yum on toast, great for baking and making spreads or even using it as a scrub. It’s done in less than 5 mins. 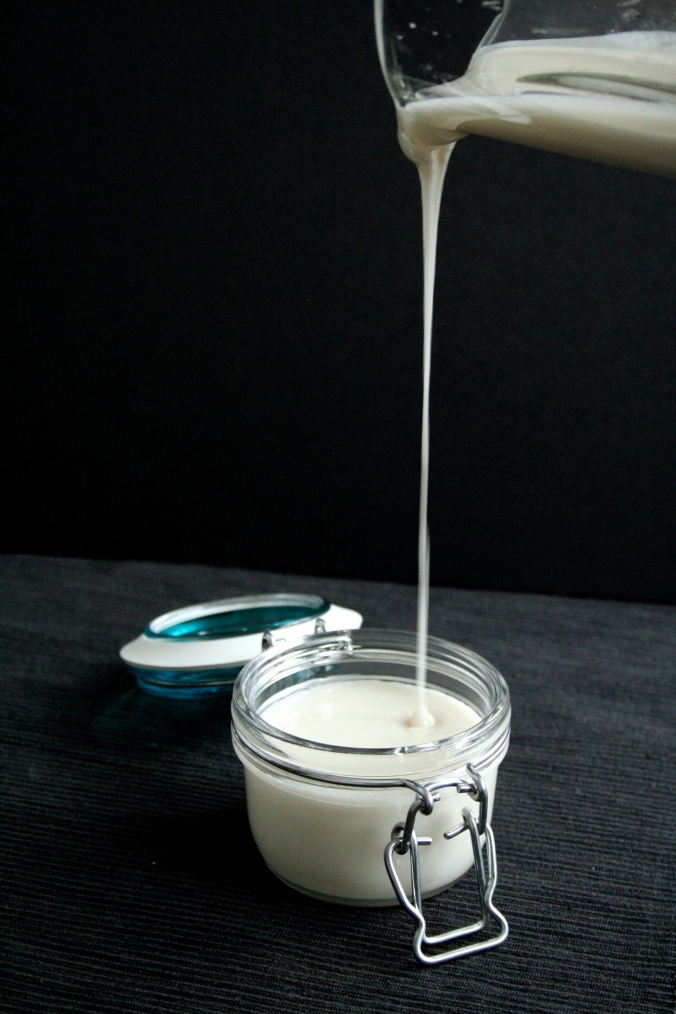 As you will blend shredded coconut, it will eventually start getting hotter, the oils will extract and you will get a pretty liquid ream in the end. Coconut butter will harden at room temperature, so put the jar in hot water or use a microwave to heat it up (this might not be the best thing to do, but if in a hurry, that’s the best solution. Check often as coconut oil melts really fast). 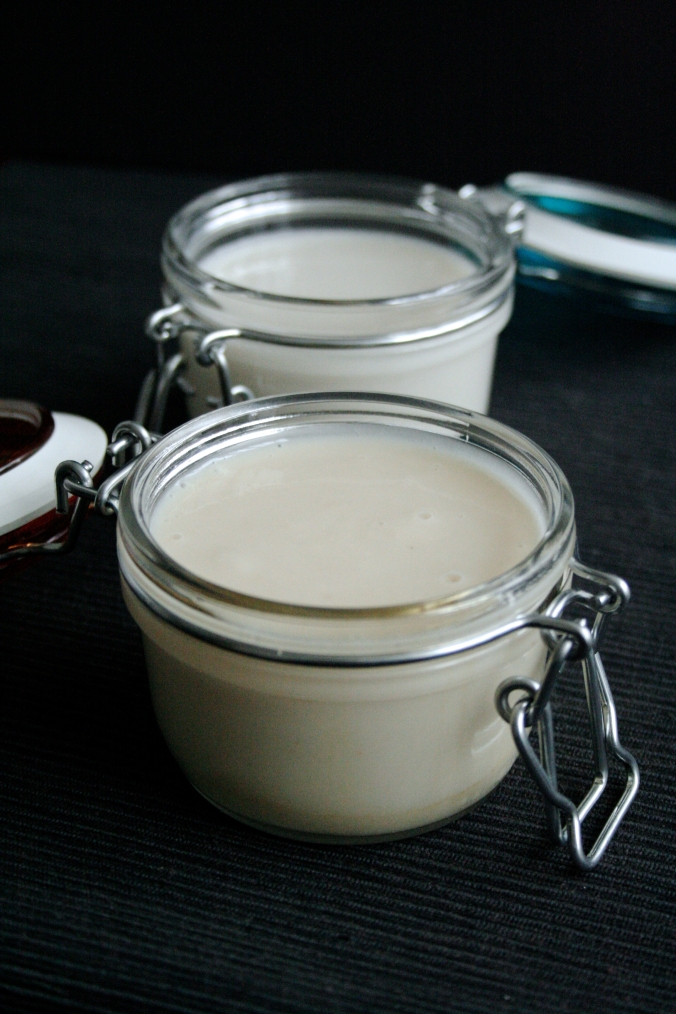 Once you have your coconut butter done, you can mix in some melted chocolate or some cocoa, or make a cashew, almond or macadamia spread, as I did. 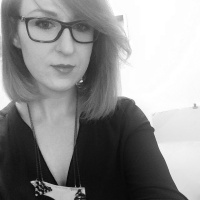